Panda Cycles was a commitment to action for the Clinton Global Initiative – University. Our team aimed to build bamboo bicycles on a buy one, donate one model. For every bike we built and sold we would donate one to sub-Saharan Africa. Transportation is a systemic problem that can impact access to education, clean water, and medical services. The project spun out of a friends desire to built a bike and my knowledge of materials and manufacturing methods.

In the weeks leading up to the conference, Panda Cycles was chosen as one of the top 16 commitments and went on the “win” as the best entry. President Clinton went so far as to say it, “could literally revolutionize transportation.” 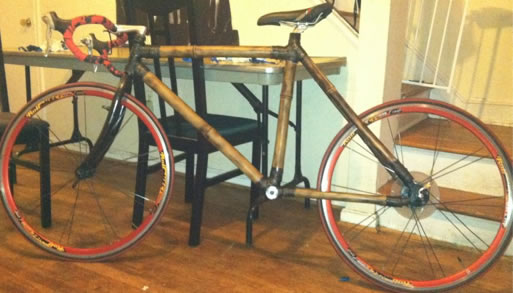 During the initial stages of Panda Cycles, I co-built the first bike, dubbed the Red Panda, and build the second bike unassisted. I built the jig that would be used later on for further development and experimented with epoxy and bonding choices as well as heat treating methods. 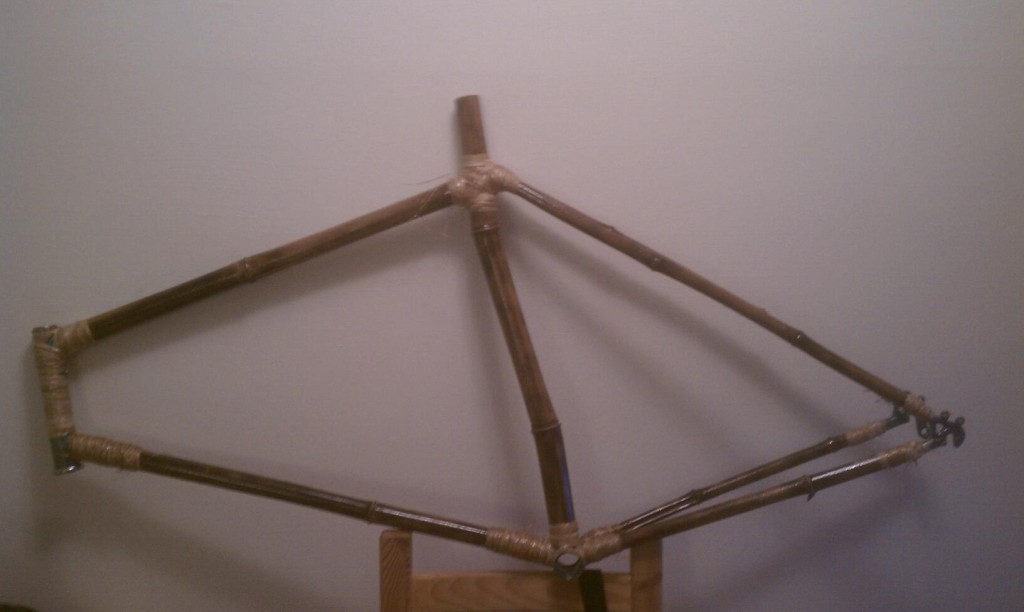 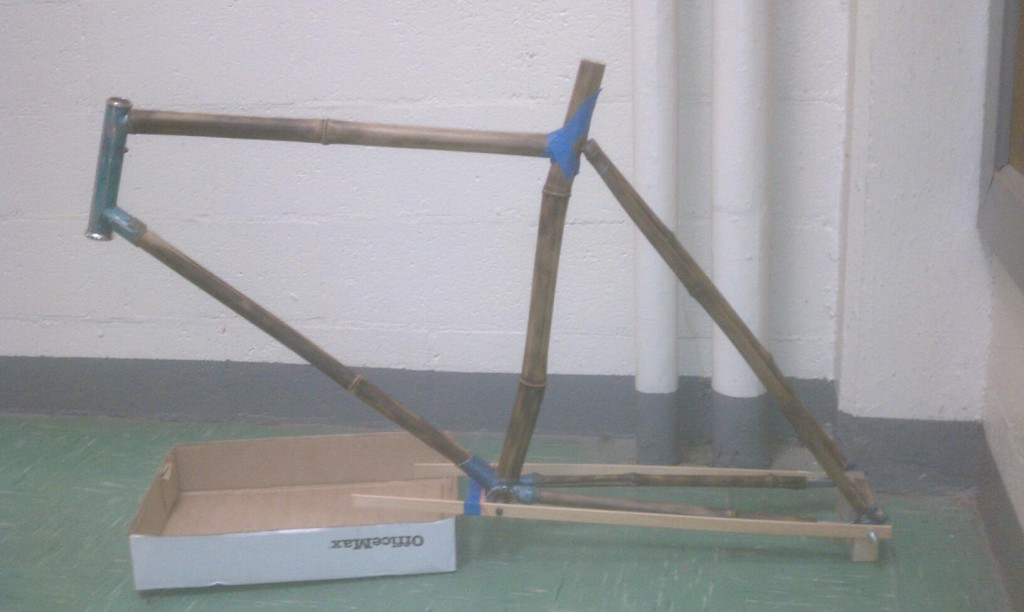 Panda Two: Tacked together with painters tape and putty epoxy. Ready for wrapping

FEA was run on a bike model under a load of 300 lbf.  to locate stress loads and displacement. A surface model was created in Solidworks and shell models of the tubes was created. Steel and aluminum models were used to as base lines. A carbon frame using Hexcel 3000 was a test of composite frames. 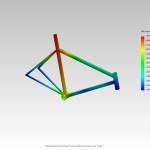 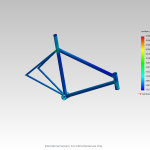 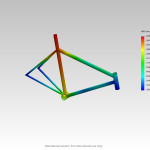 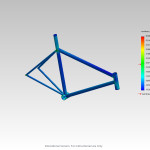 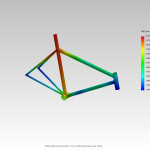 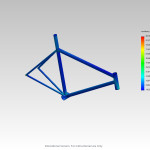